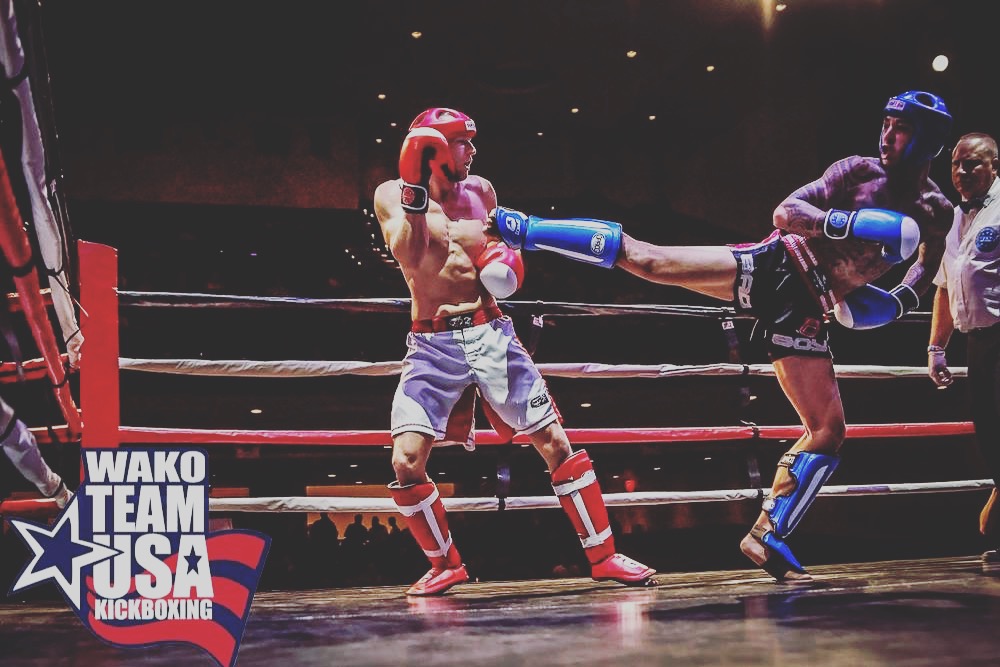 Saturday, May 4th, 2019, marks the finals of the WAKO North American Kickboxing Championships and WAKO Team USA Kickboxing spots are on the line. To quote former Marine and author David Goggins, America’s kickboxers, “must be uncommon amongst uncommon people.”

Chicago-area based, WAKO USA looks forward to being able to self-govern like USA Boxing, USA Wrestling and other organizations nationally. This would enable WAKO USA to further develop state, regional and national championships.

“A lot of the state athletic commissions have highly associated fees and charges and many obstacles to go through to get things done, especially here in Illinois. They make it very hard for us to conduct business and work on our focus, which is to build a great national team,” WAKO USA President Rob Zbilski said.

According to an official statement, WAKO’s application was first delivered in August 2016 but Zbilski estimated that the process lasted 10 to 15 years altogether. With provisional Olympic acceptance comes a three-year probationary period according to the Olympic Charter.

For athletes like Hawaii’s Brandon Abiva, recognition and eventually Olympic victory would be the culmination of his life’s work dating back to his start in karate. The 27-year-old is part of the triple main event capping off the “Thriller in the Miller” on May 4th.

“[IOC recognition] is a big thing. “I’m hoping with WAKO we can bring [kickboxing] back and make it popular like how it used to be,” Abiva said. “I put a lot of sacrifice away from my kids, my wife, I put business on hold. It’s something I’m giving my life to.”

Abiva and fellow returning champions Jamon Cook and Kaecy Raddon will square off against Mexico’s Arturo Castro, Gustavo Vallejo and Luis Espinosa respectively. However, Abiva’s mission goes beyond the ring.

“There’s a lot of drugs, a lot of crime that goes on out here, a lot of kids in poverty,” Abiva said. “I’ve gotten in trouble, been arrested but I turned my life around. I’m here to not just only fight but maybe try and make a difference in other people’s lives.”

The North American Kickboxing Championship will feature male and female, adult and junior competitors from Mexico, Canada and over 23 U.S. States. Membership has doubled since last year according to WAKO USA Membership Director Ashley Zbilski.

While full Olympic acceptance is still down the road, the North American Kickboxing Championship serves as a qualifying event for the WAKO Senior World Championships (K-1, LK, LC) this October in Bosnia. WAKO USA is also looking ahead to the 2021 World Games which will be held in Birmingham, Alabama.

Following the North American championship will be the official after party hosted by Ultra Music Festival’s DJ Jimmie Page with Bass Fusion at Solé in Augusta.