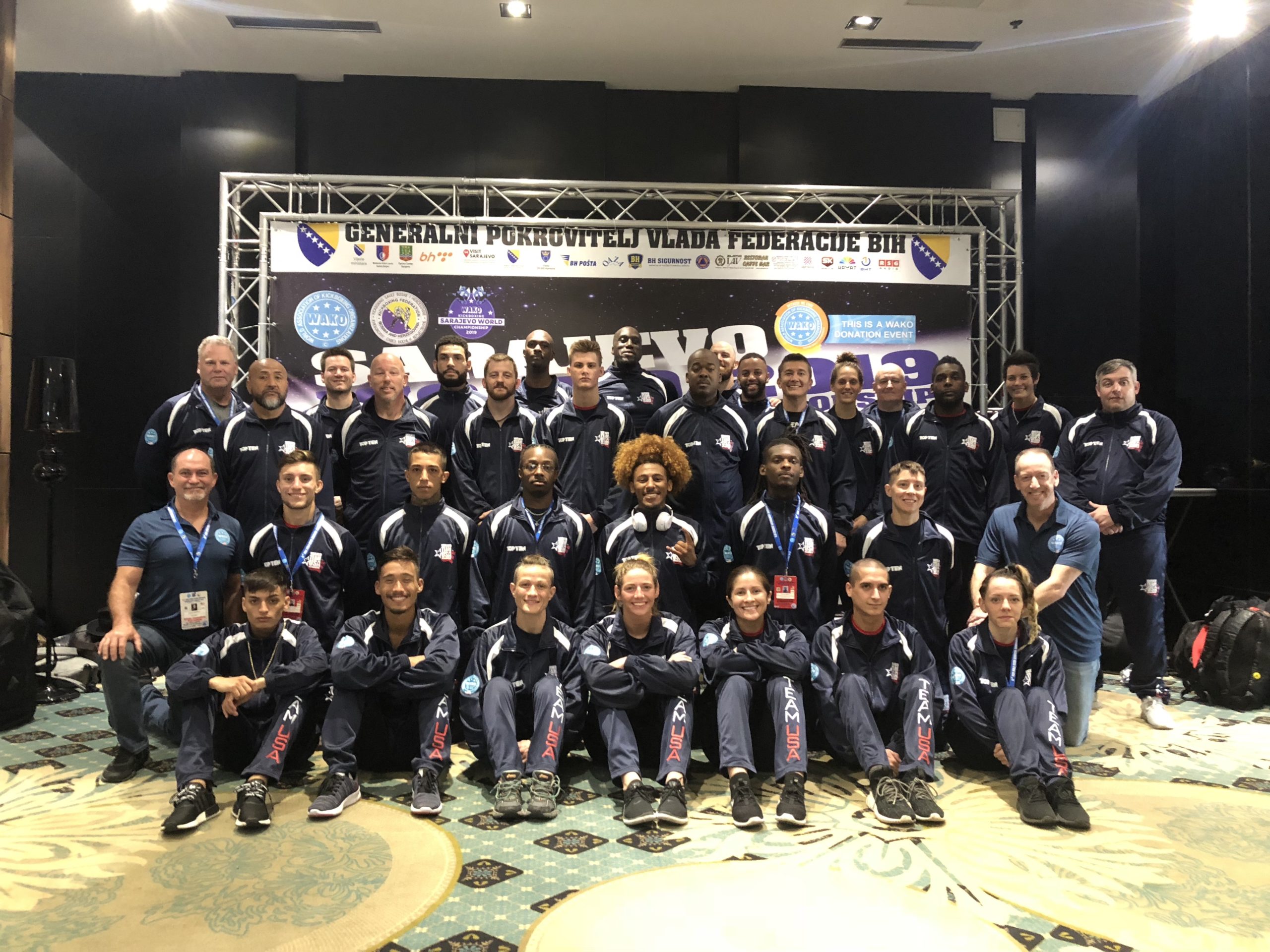 This is a very exciting year and thrilling time to be involved with WAKO Team USA Kickboxing – for junior and adult athletes. With the 2021 World Games quickly approaching, the events this year in the United States and around the World will be of the utmost importance. Ring sports athletes (K1, Low Kick, and Full Contact) have many opportunities to not only be on WAKO Team USA Kickboxing, but also advance their skills and learn from their peers at different training camps and events that will lead up to the 2020 WAKO Junior World Championships and the 2020 WAKO Pan American Championships.

The WAKO Junior World Championships will held from August 21 – 28, 2020 in Belgrade Serbia. Prior to the Championships, WAKO USA will bring all junior athletes together for an extensive two-day training camp to prepare athletes for the hard, tough competition in Serbia.

There are only six weight classes that will be at the 2021 World Games, three for men and three for women. Athletes will compete in K1 disciple. The three weight classes for men are: -63.5kg, -75kg, +91kg and the three for women are: -52kg, -60kg, -70kg. In total, there will only be 48 athletes in the world that get to compete at 2021 World Games! WAKO USA is extremely hopeful and excited to qualify more athletes this year in Brazil!

To become a WAKO USA member, follow this link to register.

Letter from the President of UFC

Rich Abraham to Fight in Uganda