Chris Cichon, former Team USA captain, and 2013 WAKO United States team member gives you details about what his experience has been with the WAKO sanctioning body and their tournaments. 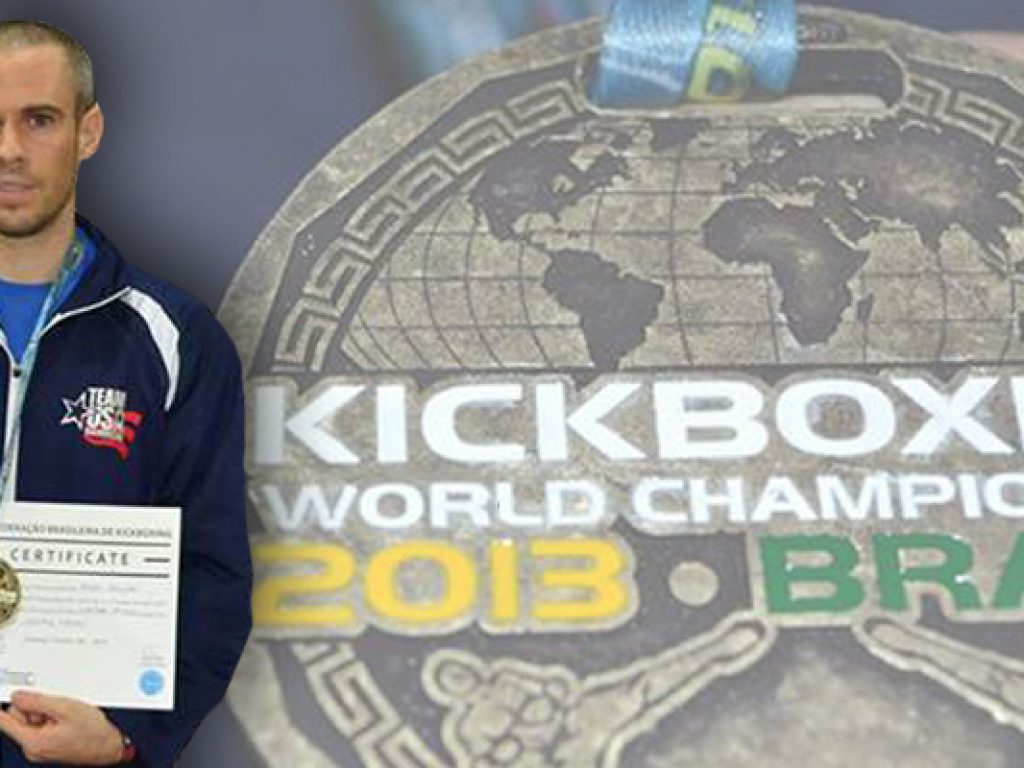 Jimmy Wilson, from Washington D.C. USA, tells you why he think W.A.K.O. is the BEST amateur World Kickboxing Tournament out there. 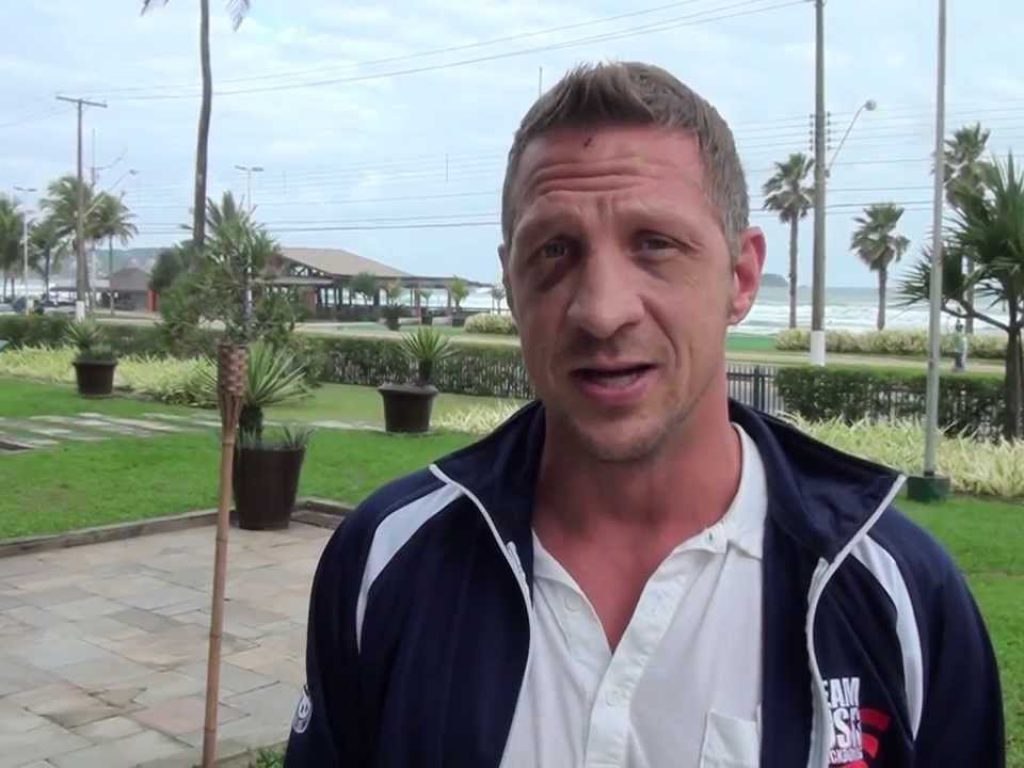 Stevie was the captain of Team USA in the WAKO world kickboxing tournament in São Paulo, Brazil and fought in the -81kg K1 division.