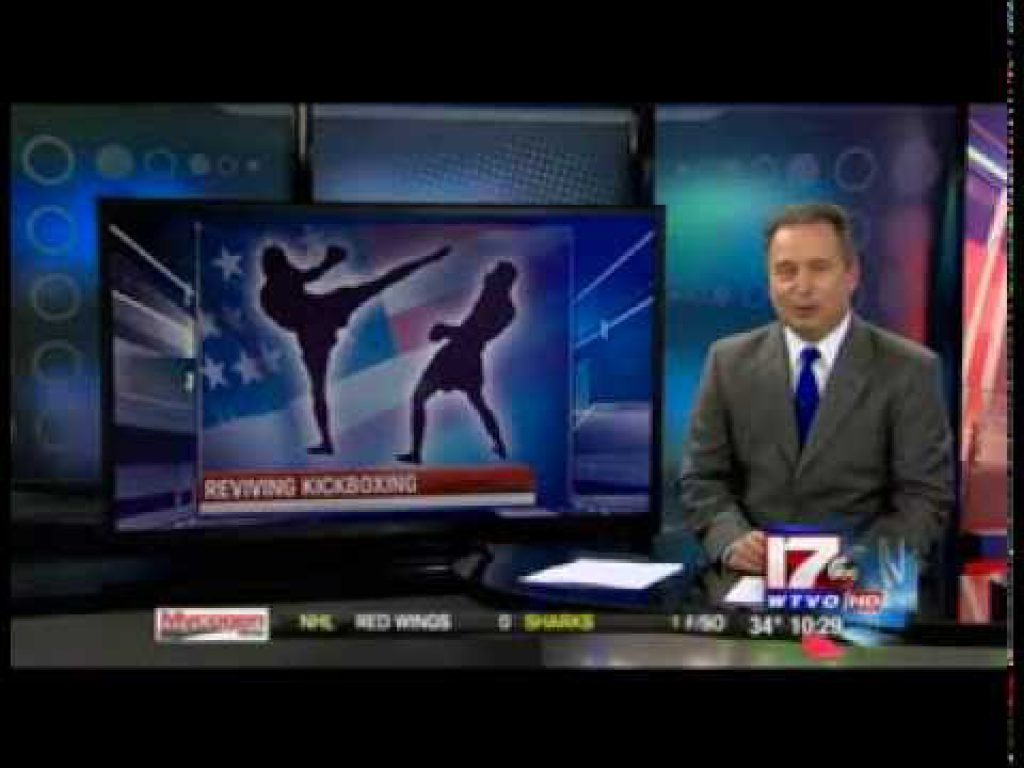 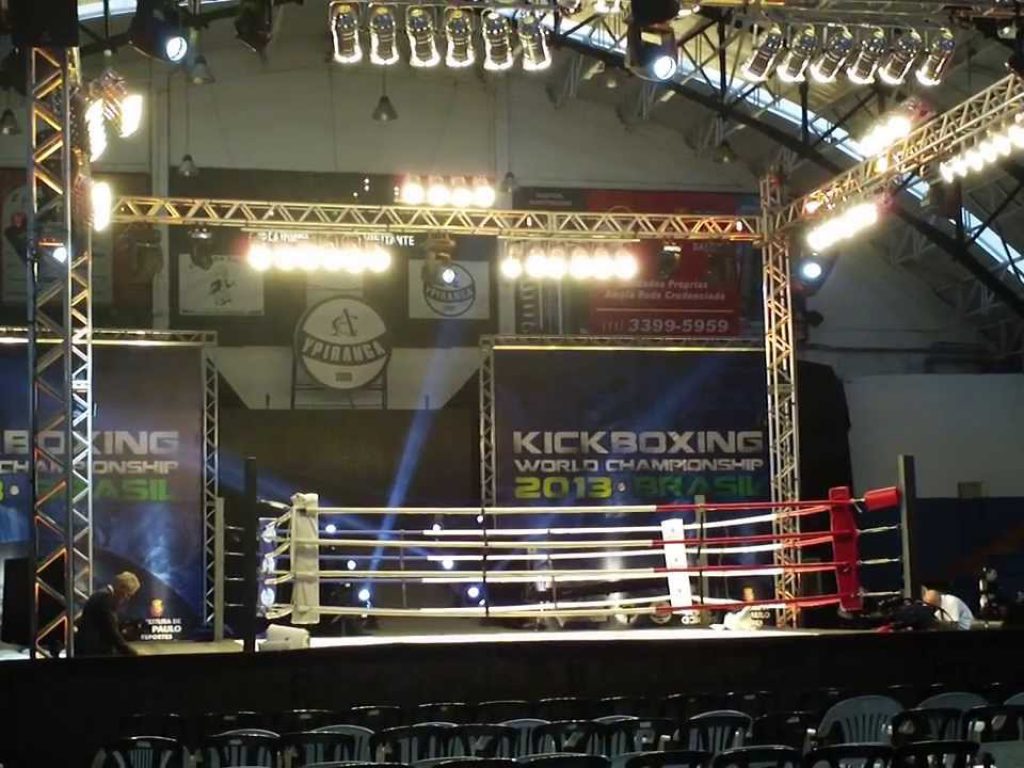 Team USA fighter, Antonio Dvorak, explains what it was like to represent Team USA at a true World Championship event and about the level of…

Technical Director for the French National Kickboxing Team in K1, Low Kick, and Muay Thai discusses how WAKO Worlds is the proving grounds to find… 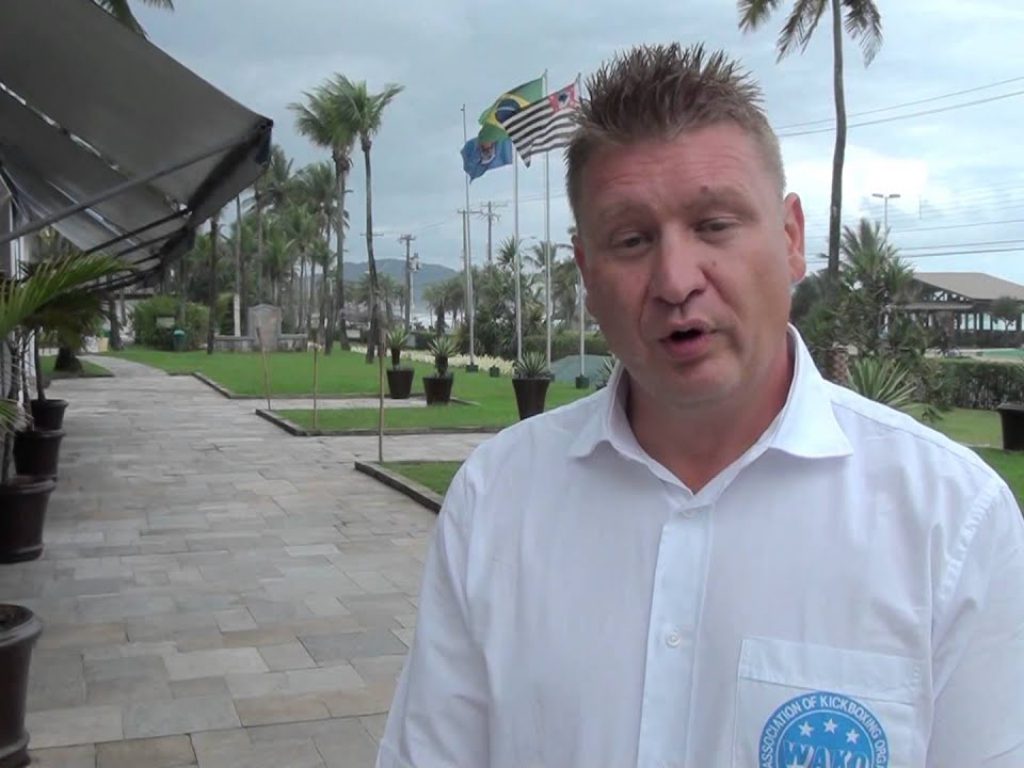 Official at the 2013 WAKO World Championships, Tim Mazurkiewicz, tells you why he thinks W.A.K.O. is the BEST World Kickboxing Tournament out there.

World Combat League veteran and international kickboxer, Angel Valerio talks about his experience at the 2013 WAKO World Championships in Brazil. He believes that fighters…

Gary, from team Great Britain, tells you exactly what he thinks about WAKO! The best kickboxing organization in the world! The WORLD Association of Kickboxing…

WAKO Vice President, Horst Prelog explains why you need to test your skills at the best amateur kickboxing tournament in the WORLD! No other kickboxing…