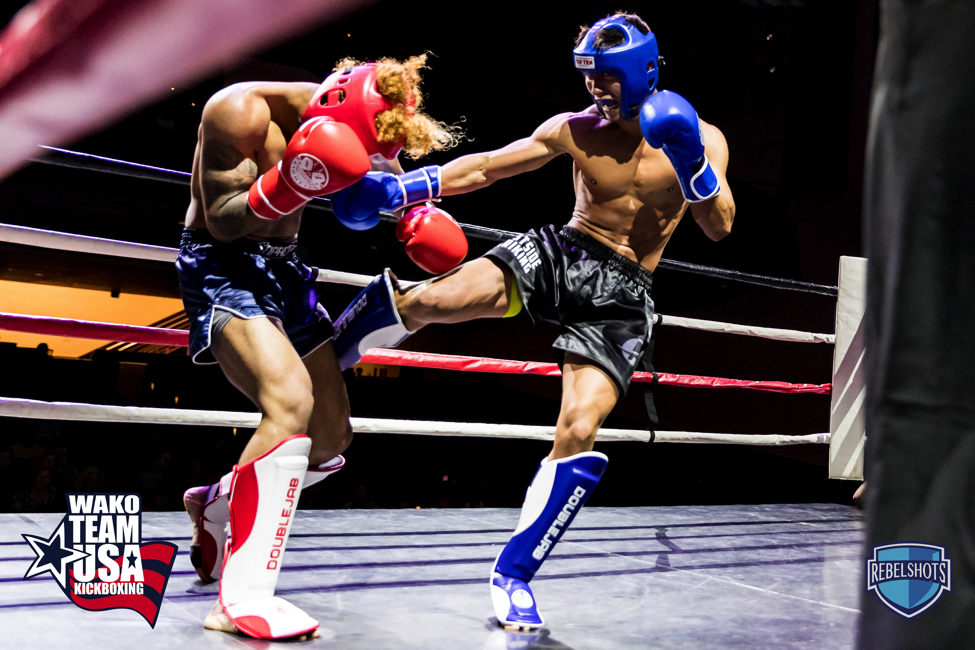 Augusta, Georgia and the WAKO North American Championships are in the rearview mirror. WAKO USA veterans now lead the charge into Bosnia for the World Championships.

A 2-1 victory for the U.S. in a triple main event against Mexico capped off an action-packed tournament. Kaecy Raddon and Jamon Cooke earned the two split decision victories and prized spots on the national team.

“We had 13 or 14 fights that night. I was thoroughly entertained by the fights and a lot of them were toss-ups where we didn’t know who was going to win,” WAKO USA President Rob Zbilski said. “We found a couple [fighters] I think that can fight on the world stage.”

Several athletes that have made the team including Raddon, Cody Lasconia, Amanda Ginski, Gavin Walker and Brandon Abiva have all already represented the U.S. last October at the WAKO Pan American Championships. The rest of the national team includes Taz Kaleiopu, Anna Crutchfield, Jordan Willis and Alex Pergrande with some other spots still to be filled.

The official team will be announced in roughly a month according to President Rob Zbilski. Some fighters such as Crutchfield earned spots solely based on experience. Zbilski said the team will also include Zeus Frazier, son of boxing legend “Smokin’” Joe Frazier. Experience and adaptability will be key in the absence of film, the ability to game plan and government funding to attract more talent. Perhaps no one understands this better than Ginski.

A product of Z’s Martial Arts under Zbilski, the former boxer has won five national tournaments and medaled at the Pan American Championships and the Irish Open. She first fought in the World Championships in 2011, her first year with WAKO USA.

Despite being unable to compete due to injury, Ginski was honored at the North American Championships as the WAKO USA 2018 Fighter of the Year and will be on the national team.

“At this point, I am the face of our U.S. team. I’ve been with WAKO the longest. I’m confident in my spot because I put the work in,” Ginski said. “If another girl steps up to the plate at 143 [pounds] and wants my spot then we’re putting on another national show and I’ll fight.”

Kickboxing’s Olympic probationary period will last three years. That fact makes the World Championships and 2021 World Games organized by International Olympic Committee (IOC) all the more significant to her.

“I want to be the one who steps through those ropes and wears that uniform in 2021 at the World Games, fighting the best in the world, Ginski said. “I’m going to be 31 this year and I know I have probably four or five years of fighting, but I’m going to stick with WAKO. I’ve basically accomplished my dream already. I want to leave an impression on people.”

“I want to win so I can spread the work of Christ. You don’t have to win to do that per se but when you do win and get on that platform to use it for something positive instead of being all about yourself, it’s something enlightening for me,” Walker said. He hopes to be the best representative of the U.S. possible given the current international climate. Still, he reiterated that it will all come down to who gave it their all when the final bell sounds.

“There’s a lot of countries that don’t have a good image of us. At the Pan Ams they called out America and nobody clapped. It can be intimidating,” Walker said. “As a man, you want to test yourself. You want to know that you’re the best and that you worked hard enough.”