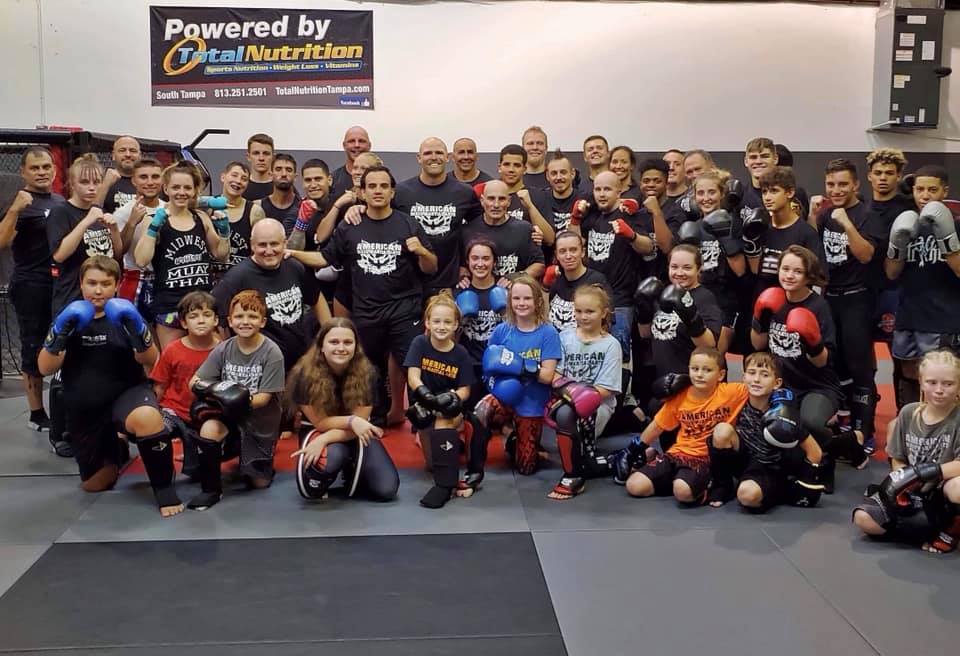 Also in attendance were WAKO USA athletes, Romeo Orosco, Lillie Helton and Liz Helton who will all be going to Bosnia later this year to compete at the WAKO World Championships.

“Attending training camps, no matter where they are, is always good because you are guaranteed to pick up something new and get a good workout in,” said Romeo Orosco, who will be competing at 60kg weight in the low kick division at the WAKO World Championships.

With over 40 athletes in attendance, the instructions had something to share with everyone.

WAKO USA President Rob Zbilski attended the camp and was very happy with the outcome, “it was great to see some of our WAKO Team USA fighters there and I look forward to the future as we had many great juniors who attended the camp.”

WAKO Team USA Kickboxing will start to prepare the Junior Kickboxing Team this year as they look forward to the next WAKO Junior World Championships which will be in the second half of 2020.

Bybee will be part of the coaching staff for the 2020 WAKO USA Junior Kickboxing Team, as his son Austin Bybee will be one of the top amateurs in the country and will hopefully be anchoring that team.